In this article you will learn about how critical is Mental Training In Sports.

Parents this is important! Your kids need to get mental training for their sport just like they do for their physical skills.

I’ve worked with hundreds of kids on their mental game and can definitively tell you that something as simple as a choke or mistake can have a major negative impact on your athletes.

In fact, many adults end up needing help to clear their negative beliefs that got formed while playing sports in their youth.

Mental blocks can get implanted in our minds from seemingly routine occurrences during play:

Here’s a typical scenario we hear often at the Mental Toughness Academy. 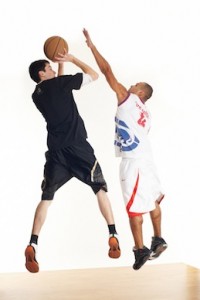 15-year-old basketball player, Joe was a real success throughout junior high and much of his high school years.  He played with a reckless abandon and went all out every minute of the game.  His parents loved watching him play, because they could see how he was really enjoying himself.  Other parents often commented on how “fearless” Joe was and his coach loved his “hustle” and “heart.”

Last season though, ended on an unexpected note when he missed what would have been the game-winning shot during the playoffs.  Since then, he was a different kid and eventually ended up sitting on the bench most of the time as a backup.

His coach didn’t know what to do besides tell him what had worked in the past, “train longer and show some more aggressiveness”.

Joe’s parents even sent him to basketball camp to see if that would help re-ignite the fire he had lost- It didn’t. Joe and his parents were at a loss as to what to do.

This type of thing happens every day in youth sports. What parents and coaches vastly underestimate is how vulnerable teens and pre-teens minds are to such trauma from sports.

Joe had taken that one game very hard and internalized it into a destructive force that continued to live in his body like a virus wreaks havoc on a computer.

Plenty of kids seem to come out of their teen years and do just fine in the world on the surface.  But teens are like icebergs – only 10% 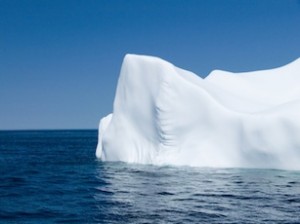 Very few parents are able to get past the surface talk they have with their kids – to find out what’s really going on inside. Even if their kid does open up, they still don’t believe their parents can help them solve it.

On the surface, the young athlete seems to take it in stride and keep on going and yes, sometimes they can.  On the other hand, far too often, the thoughts they form from these difficulties become permanent limiting beliefs like: 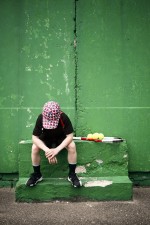 “I always screw up under pressure”

“I get too nervous to perform”

So what can we, as parents do about it?  How can we stop these beliefs from becoming part of their permanent programming?

The good news is that all of this is totally preventable and “mental toughness training” is the answer.

In our training, we start with helping athletes understand how their mind works, empower them to take hold of the controls and use them to turn around any negative thoughts.

Then we give them some quick, simple tools to stay focused on their well-planned goals.  The tools help them with visualization, dealing with fear, staying motivated, and creating their own confidence to name a few. 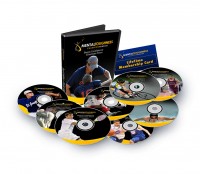 Give Mental Toughness Academy’s life-changing secrets to your teen.

We offer the only program of it’s kind developed especially to teach your teen how to bounce back from adversity and achieve unlimited confidence.

Welcome to the Winner’s Circle!

3 thoughts on “Mental Training In Sports Is Critical”